In case you live under a rock, regular season NFL Football is finally back this weekend! One of my favorite traditions of the week leading up to opening Sunday is seeing the team’s uniform schedules. The Giants have released theirs.

Get all of your favorite Giants gear from NFLShop.com!

Subscribe to the #1 New York Giants Podcast on iTunes! The Giants primary home uniform will be worn 9 times this season. In my eyes, it’s the freshest uniform of the bunch.  Seven of those nine games will be played at Metlife Stadium. In other words, they’ll be wearing this exact uniform set in every single home game except for week 6 against the Eagles.

They will also be wearing this set Week 3 at Houston and Week 5 at Carolina on the road. 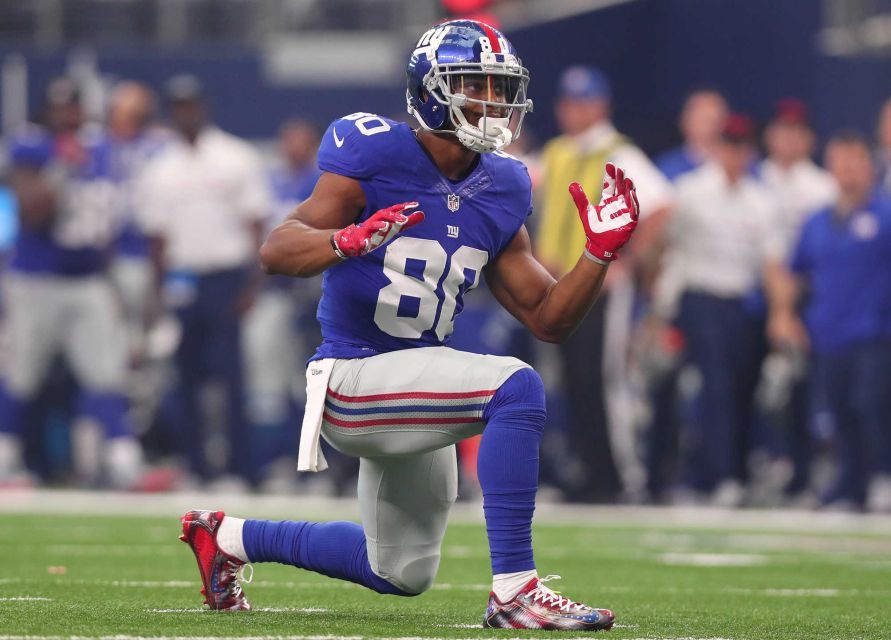 For much of the 2000’s, blue jerseys and gray pants were the Giants go-to home combination. However, in 2016 the Giants began wearing white pants at home and kept this combo for away games where the team wore blue due to the home team wearing their white jerseys.

For the past two seasons, we did see this in all of those road games but now this combination is being seen just once this season at Dallas in week 2 on Sunday Night Football. Take some time to appreciate this thread combo during this game because it could be the last time they’re seen in this era of Giants football. For Giants fans, this combination evoke some nostalgia as we’ve won two Super Bowls wearing this uniform set. We’ve watched Eli Manning go into legendary places like Lambeau Field and Candlestick Park and win in these threads in the playoffs. It will forever be etched in Giants history.

That being said, this combo will only be worn 5 times this season since our first three away opponents are all wearing their white jerseys at home. We will get to see this jersey on Monday Night Football twice when we play the Falcons and the 49ers. It will also be worn for our games at Philadelphia, at Washington, and at Indianapolis.

The Giants will be wearing this uniform set at home against the Eagles in week 6. This is a great set and it pays homage to the teams who wore a very similar uniform in the 80s and 90s.

They also wore this same combo at home last season against Dallas but this will be just the third time this millennium that the Giants have worn white jerseys at home. Before last season, you had to go all the way back to 2000 when the Giants did it against the Arizona Cardinals (pictured below). 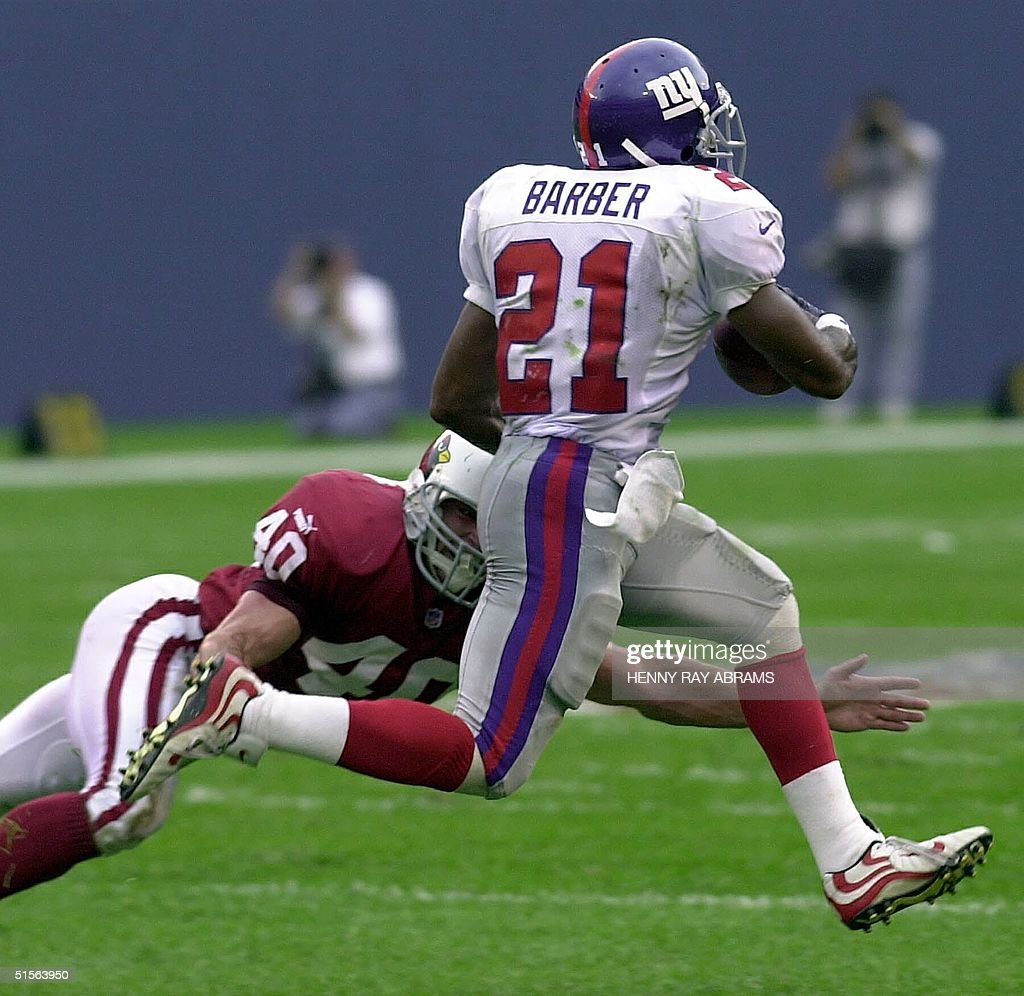 The Giants are currently 0-2 in this uniform set so they’re due for a win in them. Third time’s the charm, right?